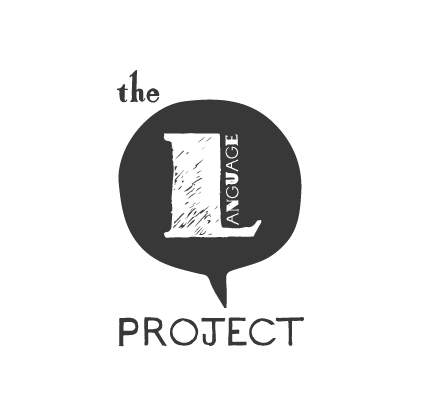 curated by The Language Project

a screening under the auspices of the Filmakademie Baden-Württemberg

Geschwisterdiebe (“Sisters in Crime”/ Directed by Antoine Dengler, Produced by the Filmakademie Baden-Württemberg/2014/Germany/28’)

This short film tells the story of the two sisters Hanna and Lena who are trying to realize their dream of emigrating. Hanna seduces rich men, goes home with them, sleeps with them and copies the house key. The next day the two sisters then break into the houses and loot cash and jewelry. This is fine until Hanna falls in love with the rich guy Finn. Plans and feelings get mixed up. From this moment, a story evolved about love, togetherness, and the darkest and most beautiful things in life.

In this short film doctors find a severe, mysterious anatomic abnormality in the body of young dancer Li. Despite an exhaustive series of tests and examinations they fail to find the cause of the strange mutation. To be on the safe side they decide to perform corrective surgery on Li. But the young woman has growing doubts as to whether the operation is really for her own good.