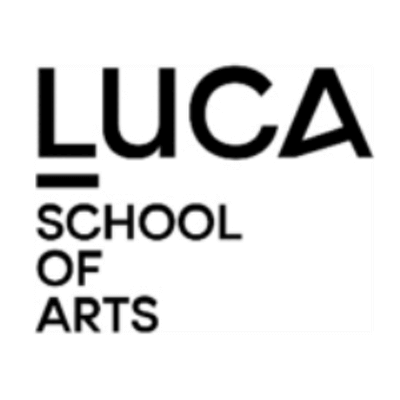 Zina embarks on a weekend of trying to match her own vivid imagination with her father’s everyday struggle with bipolar disorder. At the end of the day, he grows tired of playing the hero and she has trouble locating her exact role in the story.

‘There are no whales in France’ is a filmic essay, set in a sleepy vacation village in the North of France. The filmmaker takes you with her on a personal search for peace and quiet: a certain grasp on the world. Her search for serenity tells of her confusion. Over images of her walks, we hear a conversation between the filmmaker and an actress. They muse about hope, getting a grip, changes and borders.

‘Watching Marie’ is a film where real life and fiction influence each other. Due to the absence of a deceased friend, Marie becomes fascinated by the images that remain of him. A mix of 16mm and tablet images strengthens Marie's search for lost moments in life.

‘The Beast’, Liesbet Van Loon, 2’41’’
An experimental story of a woman with an (inner) demon who haunts her in daily life. She attempts to avoid and ignore the monster until she comes to accept and live with it.

‘What I am not’ is a machine. It manufactures people, objects, situations that fail to exist. ‘What I am not’ suggests reality that looks like reality but it is not

Driven by a dream, a strange being leaves his home and begins a lonely journey without knowing what he is looking for, until he is suddenly confronted by someone familiar to him.

A man and a student meet each other at a bar in Brussels. The man has a turbulent life story to tell and the student lets his imagination run wild. The man tells about his youth, his father, his passions but also about some dangerous situations he has encountered. Throughout the film the viewer is swept away into a strange mix of reality and imagination.