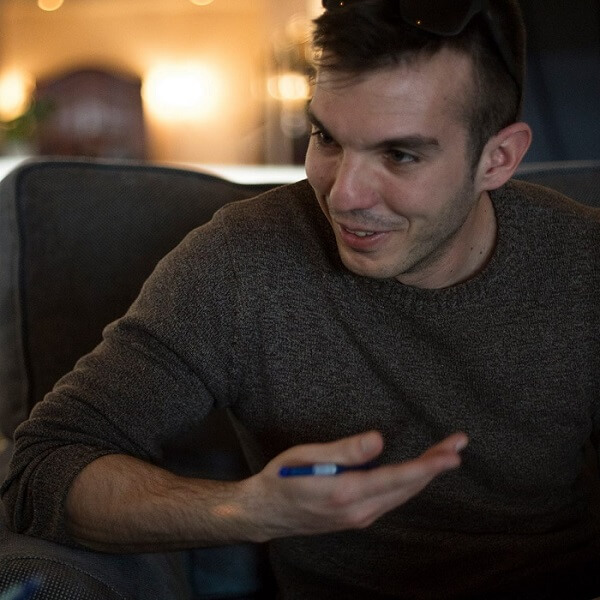 On Monday 09 of May 2022, at 09:00-12:00 in the Lecture Theatre 2 of the History Department we are hosting a visiting seminar with Mr. Argyris Zachos, as part of the [AVA841] Audiovisual Production Management module.

The implementation of the Cash Rebate Operation Law, passed in 2017 with the aim of attracting investments, quickly turned our country into a popular destination for filming foreign film productions. At the same time, it gave domestic productions the opportunity to increase their budget and to be able to aim in creating more and more quality material than we have been used to see since the financial crisis of 2010.

This lecture will present the effects that the above change brought to the Greek cinema, from the perspective of the speaker, who began working professionally shortly before the introduction of this law (in 2014). The way in which foreign productions operate in our country, their differences with Greek productions will be presented and specific examples of projects, both Greek and foreign, in which he participated will be analyzed.

Argyris Zachos is a graduate of Audiovisual Arts Department of Ionian University, he lives in Athens and works in the field of film production. He has experience both as Production Manager and as Assistant Director as he has worked in numerous Greek and Foreign Films, Telefilms, TV Series and Advertising. Since 2020 he has been established as First Assistant Director and is a key contributor to the organization, programming and execution of the projects in which he participates.