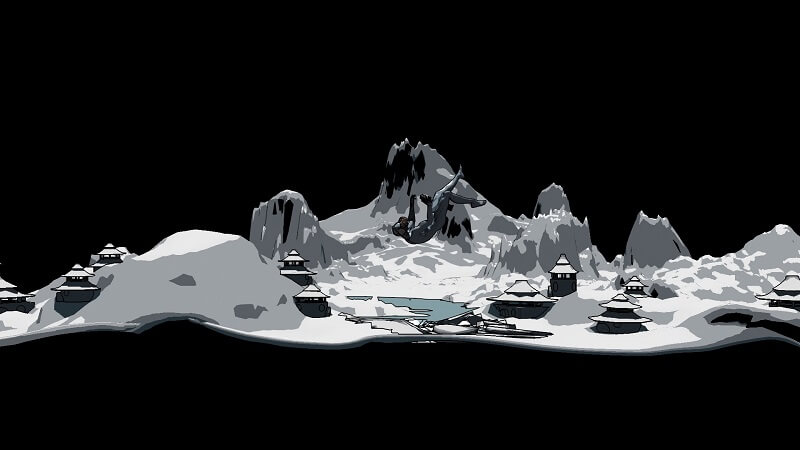 21st century, the era of the pandemic. Human as the subject of cyberspace culture constantly (re)constructs himself in the streams of data. The age of image, spectacular stimuli, sedation and social phobia, where the dominant standards reproduced is that of the consumer and the worker. In this context the subject seeks to synthesize his/hers satisfaction through the basic provider of culture, the PC.
Thus, we guard ourselves behind a screen, blurring our minds with successive images, series, movies, unbridled scrolling, while our whole reaction is summarized in a double tap, a like, an emoji. Excessive wiring in the network leads the person to fragment his identity, his emotions, his thoughts; he adjusts them, shares them and makes a fragmentary projection of his being, without ever feeling complete, in a continuous incomplete prosses of ‘becoming’.
This video aims to capture such a permeability scene. The character is hidden behind the digital, prophylactic shell of his computer. His enjoyment has been merged with his escape to the world of virtual reality, while his form has been identified with the robust image of his digital self (avatar). Thus, there has been an internal blurring of the boundaries between the real and the imaginary, and from cybernetic organism (cyborg) of living social reality, it reaches the limits of the figment of imagination.
He desperately tries to seize the imaginary world from which he falls. Through his Virtual Reality (VR) glasses, the phrase GAME OVER illuminates and his heavy equipment pulls him down. Time expands as he floats between the two worlds. The loss of his blinkers leads to a glitch, as the self becomes self-conscious and escapes the deterritorialized streams of cybernetic representations, ending up in his secluded room, which; dark and neglected, swallows the fallen.