Teaching of Art and Creative Technologies 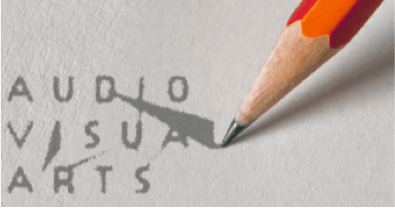 Student works are presented, short films, which capture the whole or focus on part of the script that emerged from their participation in the game "Just Ahead of Me" as part of the Serious Film Games (S.FI.GA.) didactic approach. In the game, players are asked to write a story structured in the episodes: "Hero", "Universe", "Purpose", "Medium", "Antagonist", "Trial", and "Turning Point", based on the content of cards. The card selection process, which allows one player to get another player's desired card, is the main challenge of the game. The element of chance, to which players are called upon to react, shapes a creative process with uncertainty about how the story will unfold.