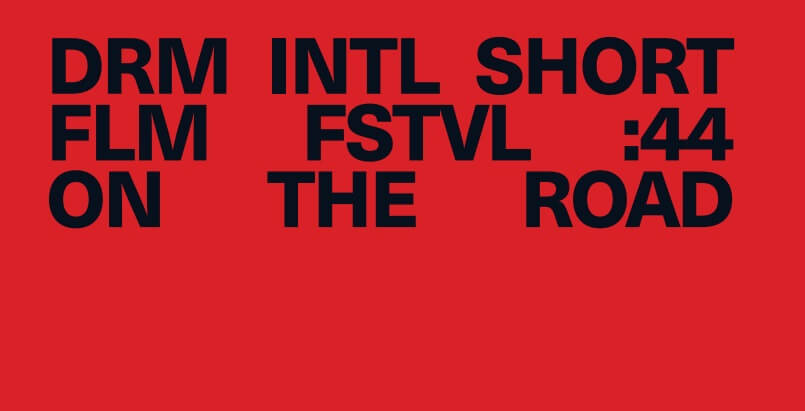 At 15-16 of May Drama International Short Film Festival travels to Corfu. The screening of the awarded films are located in the Municipal and Regional Theater of Corfu in the main hall from 20:00-22:30 both days.

Over the last twenty-seven years, the films that have received awards and distinctions at the Short Film Festival in Drama have been taking a “long voyage” in order to meet with the movie-going audience, which shows an increasing interest in short films every year. Germany, Egypt, Cyprus, France, Australia, Italy, USA, Athens, Thessaloniki, as well as 80 cities all over Greece, have become stations, ports and destinations of the voyage of the Festival in Drama.

The position of the Festival in Drama in the domestic cinema world as the top festival of its kind, as well as its international recognition, are important factors for the success of its “voyages”, that mainly aim at the promotion of the work of new filmmakers.