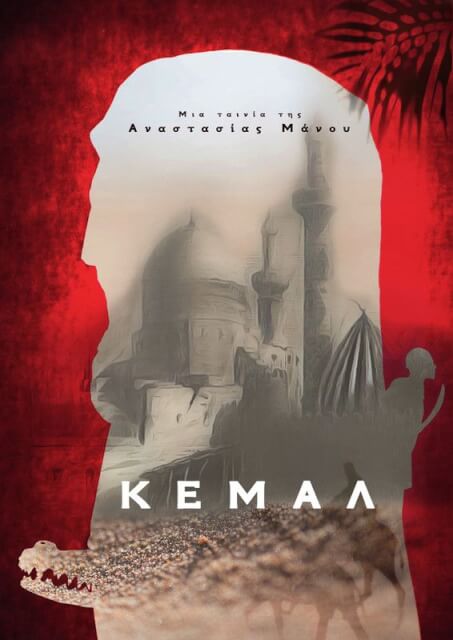 This is a short film created in a lightbox and inspired by the song ‘Kemal’, written in 1968 by Manos Hatzidakis and lyrics by Nikos Gatsos. The song is about a hero, a guardian, a prince of the East, Kemal. His courage, his hope and valour to change the world depicts the lack of limits. Along with his naivety, the cruel reality of a world that never changes, lead him to his death. This song was written by Manos during his stay in New York. The version used in this film was performed by Mario Frangoulis, from the album “Feggari Erotevmeno”, 1999, Sony Music Entertainment Greece Α.Ε.