Man in a state of romance 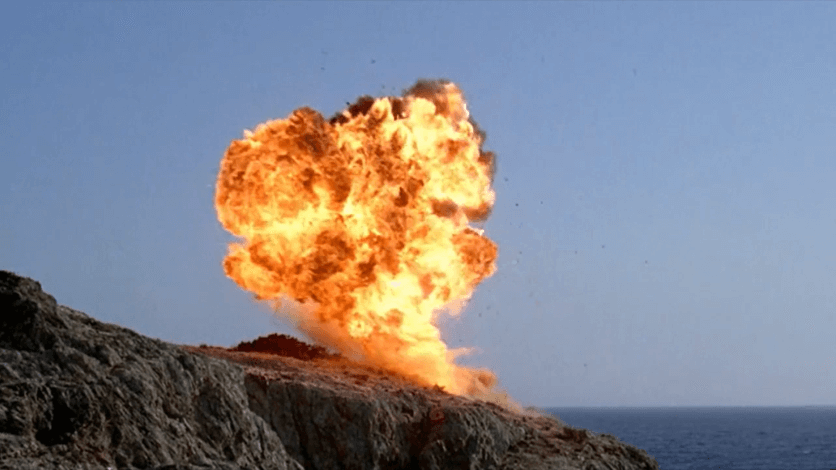 As part of the course Urban Planning I: City and Cinema, the video "Man in a state of romance" was created, which was accompanied by a text of ~ 3000 words. The text and the video explored through the cinematic lens the definition of romanticism, the movement of romanticism but also the romance in human relations within the urban fabric. The films selected were: Brazil- Terry Gilliam (1985), Fahrenheit 451- Fransua Truffaut (1966), Mamma Roma- Pier Paolo Pasolini (1962), Manhattan- Woody Allen (1979), Pierrot le fou- Jean Luc Godard (1965) ), Playtime- Jacques Tati (1967), Roma- Federico Fellini (1972). The choice of films was made through the stratification of the city by the cinema: neo-realistic city, modern city, postmodern city and technological city.