The Last One Never Laughs 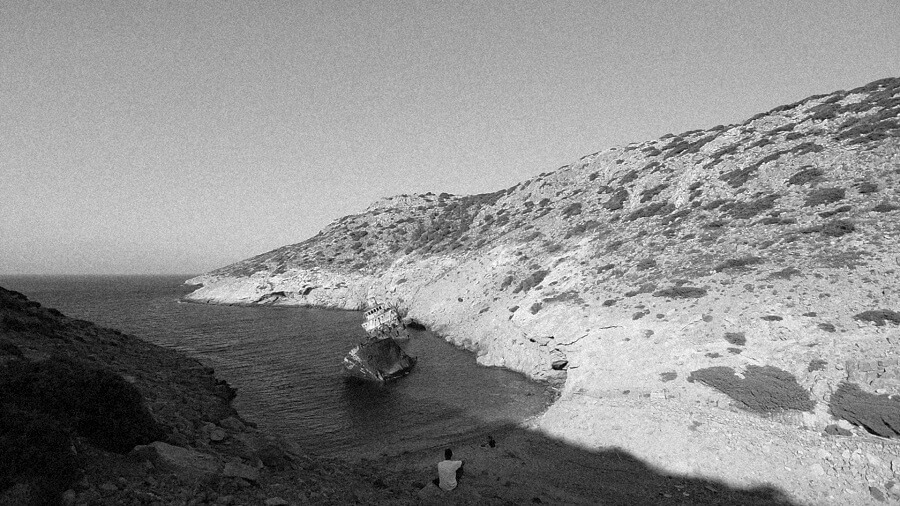 A journalist, who has lost his identity, visits an uncanny land, in which the smile is banned by law. He feels lost in its dystopia, consisted of self-destructive people, who deplore the smile. He gains many personal experiences that make him unaware of his aim and his human state as well. Will he eventually be able to find a way out?

Efstratios Alvanos was born in September 27, 2001 in Kastoria. He is a university student in the Department of Audio & Visual Arts of Ionian University. During his adolescence he started to dabble with photography and especially with street photography. Later on, he decided to occupy himself with cinematography and video production. As a result, he acquired as an asset more than three photographic distinctions, just in the second year of his studies. He worked also as director and photography manager in seven video clips. He was an auxiliary staff member in the documentary series (…), which was filmed in November of 2019 in Kastoria, in the episodes dedicated to the Greek Civil War. Furthermore, he was a co-creator in the short film «DIFF» that was intended for the contest in the Youth Parliament of Greece. In February of 2021 he finished the production of his short film “The last one never laughs”, and he is already in the preproduction phase of his next film by the name “GARDENIA”.