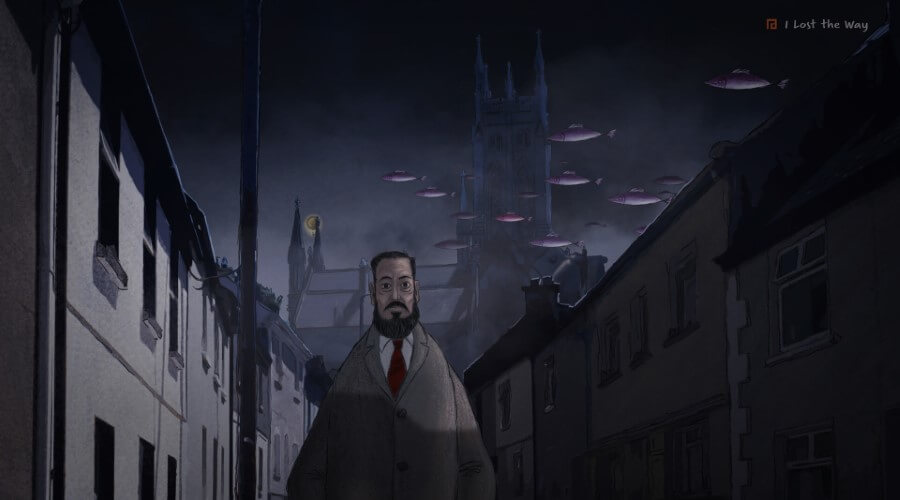 
Two parallel monologues. Two men of different ages, talk about their lives and what haunts them. One, almost middle-aged, feels he has lost his way. Full of anxiety and metaphysical agony, he desperately seeks to find the path of return that will lead him to his paternal home and the years of innocence. At the point where he started his impasse, so far, wandering. The route looks like a strange dream. People, animals, machines, change form, properties, and actions in a nightmarish cluster full of paradoxical images, charged with passions and unacknowledged guilt. The other, an elderly man, is nearing the end of his journey. Locked up in a small room, isolated, accompanied by memories and ghosts from the past, he has stopped being anxious. He watches the outside world through the window, with the same stoic calm that he also watches what happens in the strange circus that performs in his small room. Everything that his imagination, memory, and sensitive psyche puts in front of him. With laconic sentences that are more reminiscent of oracles, he raises questions about an absurd and perhaps futile world. An almost nightmarish world, the world that spent its life vulnerable to the alterations of time. They are both the same person. The poet M. Sachtouris in different phases of his life. The questions he asks are not philosophical declarations or logical findings, but images. Images that seem to come from a dream and end up in his poetic iconography. At the end of the imaginary journey, the poet "finds", among the ruins, his mother, and the room he recognizes as the home of his childhood. He returns to the womb without finding an answer to what tortured him along the way, since "there is no sanguine answer" because everything "is a vast void rather like a tomb". Panagiotis Rappas May 2021 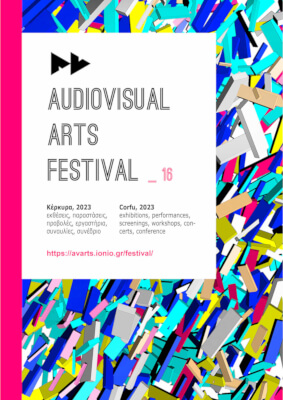 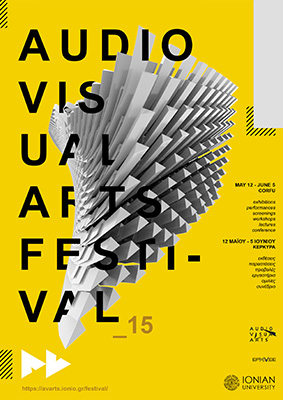