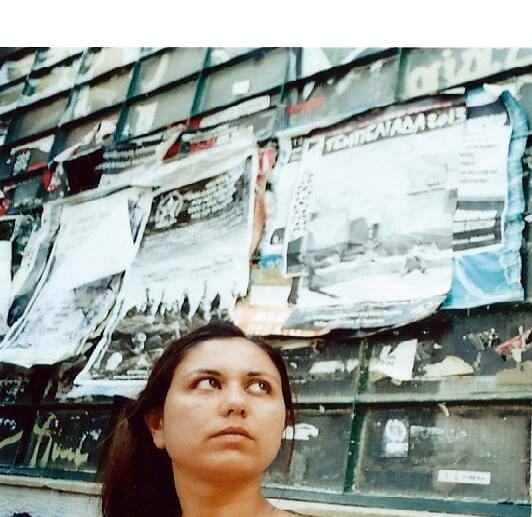 The project proposal suggests an experiential interdisciplinary exploration of the intersection between visual art (Installation art) and performative art (Butoh). The research has a strong inter-cultural imprint with regards to Japanese phenomenological approach upon the embodied experience of time-space and its creative adaptation in contemporary artistic practices that will be staged in Europe. This project will unfold around the axis of a) a visiting fellowship at Keio University Art Center (JP) in order to analyse and elaborate Tatsumi Hijikata's Archive of Butoh-fu scrapbooks and b) Butoh dance training offered by Tadashi Endo at the Goettingen Butoh centre Mamu (DE), Moeno Wakamatsu at Maison du Butoh Blanc (FR) and SU-EN Butoh company (SE). The aim is to advance our knowledge of notions of temporality and performativity in hybrid performative practices using the concept of qualia deriving from Butoh-fu (Butoh notation) as lens: Butoh-fu is an articulation of qualia image-worlds which resonates with the notion of 'Atmospheric Perception' (Griffero, 2014). Butoh-fu has been delivered by Hijikata via visual (collage) and poetic language and is gathered in his scrapbooks.

The focus is on the politics of time in neo-liberal societies (Han, 2015) having as a starting point Han's discussion upon the 'fleeting, hyperactive and hyper-neurotic" (Ibid) modalities of consuming time in our everydayness. Relevant philosophical concepts with regards to time and body perception (Heidegger, Foucault, Bergson) will be teased out adopting a cyclical theory-practice methodology. Interdisciplinary artists as Lygia Clark, Trisha Brown and Yvonne Rainer, deeply impregnated by Relational Aesthetics (Bourriaud 2002) as well as Post-dance practitioners and theoreticians; Andre Lepecki's (2004) position is particularly relevant to the project. This research wishes to offer challenge to the above-mentioned dysfunctional model of consuming time and inhabiting space in our function-oriented societies by artworks that favour the 'art of lingering': a richer, multi-layered, and subjective experience via a series of performative experiments that will be subsequently discussed (articles) and articulated as a transferable dramaturgical system (model).