The philosopher Rosi Braidotti, in her book Posthuman (2013), tries to update the concept of the human being and the humanities in accordance with contemporary advanced society in which humans, and nonhuman agents, from animals to machines, have become equal actors. An assumption central to Braidottiʼs criticism is the anthropomorphism upon which the humanities have relied in the past. Anthropomorphism, she states, has implicitly upheld an idealized model of the human being, defined as white and male, within the humanities which has experienced a division with the natural sciences since the end of the last century.

How, then, is the anthropomorphism positioned in contemporary science and art? For example, in cutting-edge scientific fields such as synthetic biology, genetics, and robotics, has anthropomorphism been completely erased?

Japanese synthetic biologist Hideo Iwasaki, who has published several bio-art works, points out the persistence of what might be called "diluted animism" which would be forbidden in contemporary biology emphasizing rationality and objectivity in nonhuman entities. In fact, the latest discoveries in genetics and ethology have led to claims that animals, plants, and even microbes are no less intelligent than humans. Additionally, the latest advances in AI and robotics have led to a degree of anthropomorphism, exemplified by the trend of bestowing human names on machines, as if they were alive.

In short, there may be a resurgence of what might be called "posthuman anthropomorphism" in contemporary science and art. In what ways, then, does this form of anthropomorphism differ from previous one conserved by traditional humanities, and how should we engage with this change? This paper attempts to critically examine these issues from a taxonomic perspective, using recent media art and bio-art as examples. 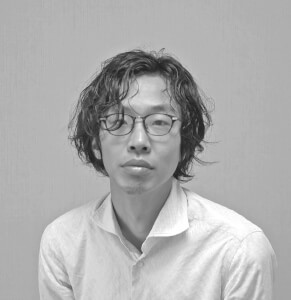