Taboo, as a space where the prohibited resides, delimits the form of the thinkable in a society. Freud, in Totem and Taboo, attempted to trace an explanation beyond the "categorical imperative" of morality and custom. A century later the youtuber Prankinvasion (Chris Monroe) seems to continue Freud's account to his advantage. Through “Kissing my actual sister prank”, one of his most controversial videos, he challenged his own followers to fulfill an especially controversial challenge: kiss his own stepsister. It is through these contacts with the limits of the moral, of the acceptable, that capitalism expands the colonized territory, absorbing the profane under its new exposure value. The unthinkable, the purported profanation of dogma (in this case, taboo of incest) disappears under the standardization of all rites as standardized consumable objects. But as Agamben (2005) warns about the nature of desecration: "the use to which the sacred is restored is a special use, which does not coincide with utilitarian consumption". And that is not the case with Prankinvasion. Through the apparent absence of ordinary moral limits, Chris Monroe expresses his heartfelt attachment to the most extraordinary limit of capitalism: economic growth. 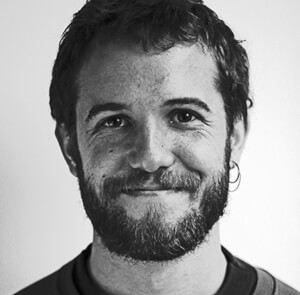