However, the perception of the three spatial dimensions does not exclude the existence of more dimensions. Higher spatial dimensions can describe higher dimensional spaces, also known as 'Hyperspaces'. Although, that the existence of the hyperspaces is not yet proven, mainly from the 19th century onwards there was a great interest of many artists and scientists who worked on this subject. Plato, Riemman and other great philosophers and scientists wondered about the number of the dimensions of the "real" world and what is the type of geometry that describes it (Henderson 2013).

Plato mainly in his works Phaedo, Republic and Timaeus suggested that there is a supernatural world of entities, the "Ideas", that are eternal and unchanging. The relation between this world of Ideas and the world we live in is that sensate objects are incomplete resemblances of their respective conceptual entities, i.e., Ideas (Tailor 1905: 39). For example, Plato in his work Republic claims that a visible dot or a line drawn by chalk may represent a point or a line segment, but they do not have the properties of the point (zero-dimensional) or of the line segment (zero-width and absolute straight) that we assign to them as concepts - ideas. All geometrical objects or generally mathematical forms are a system of pure logical concepts that can be understood precisely as ideas but cannot be adequately represented by the senses or the imagination (Tailor 1905: 49-50).

In current researches (EPFL’s Blue Brain Project), neuroscientists in collaboration with mathematicians are processing data on the relation between brain structure and emerging information (EPFL 2020). Specifically, with the help of Neuroscience and Algebraic Topology, they have discovered that in the local network of neurons in the neocortex of the human brain, hyperspatial geometrical structures are created as neural network graphs that reflect the flow of information through synaptic connectivity. Their research results show that the brain processes the two-dimensional information provided by our sense organs, when interact with the world that we live in, and forms increasingly complex functional cliques and cavities that correspond topologically to spaces of higher dimensions (Reimann et al. 2017).

We propose that the EPFL Blue Brain Project’s research results, i.e. the hyperspatial geometrical structures of the human brain, are related to Plato’s “Theory of Ideas”. 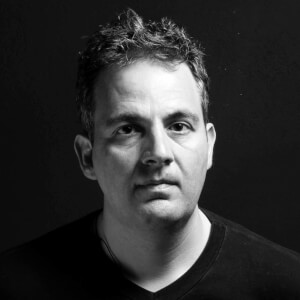 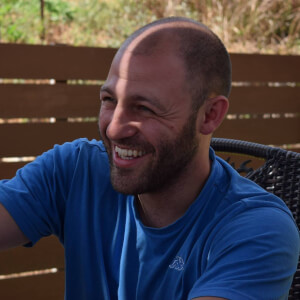 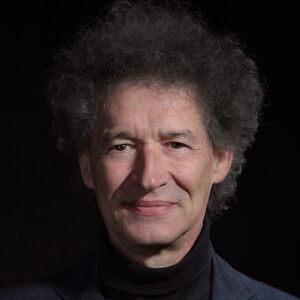