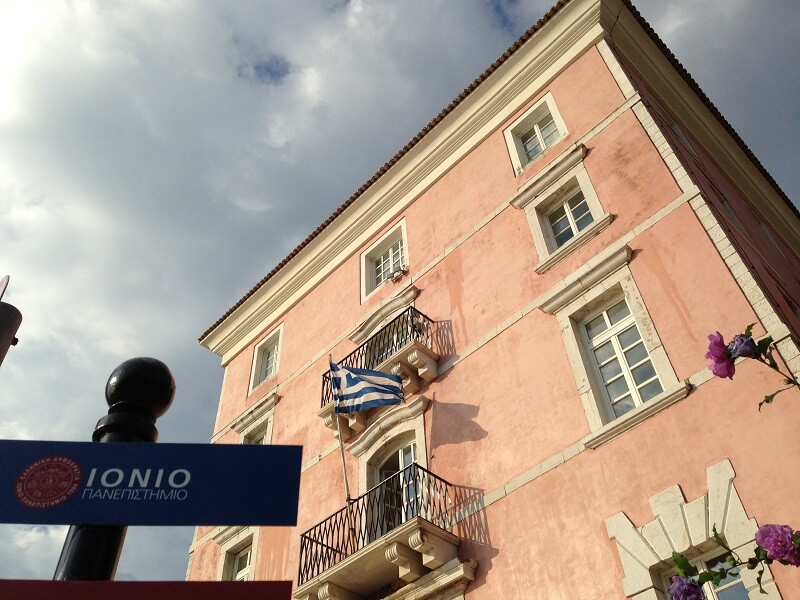 The EUTIC 2022 Conference will take place in the old (restored) Venetian arsenali, known as "Ionian Academy" that is placed in one of the most picturesque areas of Corfu.

The Ionian Academy was the first Greek University of modern times that was in operation in Corfu for forty years, from 1824 to 1864, that is up to the Union of the Ionian Islands with the Greek State.

The University was founded by the British philhellene Frederic North, Count of Guilford, who had established close relations with Corfu after his first visit in 1791, when the island was still under Venetian rule. Almost twenty years later, with the Ionian Islands under British rule, he conceived the idea of establishing a University in Ithaca. In this University, students from all over Greece as well as other Mediterranean and Balkan countries would attend classes taught in Greek by Greek scholars. The aim of this project was to promote the intellectual development of the Greek nation and to provide an institution of higher education for all the young Greek scholars who, up to that time, had to travel abroad in order to attend European Universities.

Lord Guilford -as Frederic North became widely known- set out to realise his dream in 1811. His efforts lasted for more than 8 years and, during that period, he was the sole coordinator and financier of this major task.

When the invitations he extended to well-known Greek scholars were turned down, Lord Guilford decided to select a number of young scientists and scholars and finance their education in European universities. These were to become the teachers of the new university. As “Lord of Education” of the Ionian State, Guilford got the approval of the British in order to found the university in Ithaca. He set down the university regulations according to European standards, he supervised the organisation of the library, and saw to every little detail. At the same time, being responsible for all levels of education in the Ionian State, he oversaw the establishment of mutual teaching schools, the training of teachers, the establishment of a Seminary etc.

The Greek War of Independence which broke out in 1821 was the reason why the seat of the University was transferred from Ithaca, an island very close to the fighting mainland, to Corfu. The official inauguration of the Ionian Academy took place on 29 May 1824, in great festivity.

A few months earlier, in November 1823, preparatory courses started for prospective students. According to the founder’s initial concept which was incorporated in the Legislative Decree, the Academy would comprise four Schools: Theology, Law, Medicine and Philosophy. However, not all four Schools were to open straight away. From the very beginning, the creation of the Academy was faced with indifferent and even hostile reactions. Such reactions came not only from the British but also from powerful local agents who feared that the Academy would make higher education accessible to broader social classes and not just to young aristocrats who, up to that time, were the only ones able to pursue advanced studies abroad, especially in Italy. This would threaten the young aristocrats' monopoly on higher education and therefore their monopoly on positions of authority and public office. The reservations expressed by the British had to do with the considerable cost of the Institution's full operation, as well as the fact that the Academy would accept students from all over Greece and not only from the Ionian Islands.

Furthermore, certain circles expressed the view that the construction of an education system should start from the foundations, i.e. primary school, and move upward. Ioannis Kapodistrias also shared this view. On the other hand, Guilford was not of the same mind. He believed that the creation of a university was a top priority, since the need for well-educated teachers to staff primary and secondary schools was unmet at the time. Guilford’s sudden death in 1827 and the subsequent transfer of the unique book collection he had bequeathed to the Ionian Academy back to Britain intensified the problems. The founder’s death also deepened the University’s financial difficulties, since he had remained the only steady source of income of the new institution. The number of teaching positions was reduced and, in 1828, the Medical School closed, to reopen only in 1844. The University administration was assigned to a three-member committee. In 1834, the Corfiot historian Andreas Moustoxydes was elected president of the committee. Moustoxydes later resigned to focus on his political career in the Ionian Parliament. The School of Civil Engineering was established in 1837 and was in operation until 1857. Yet another School, the School of Pharmacy was founded in 1841.

In 1857, Andreas Moustoxydes returned as “Lord of Education” and took over the university administration from the committee. After his death in 1860, Antonios Polylas succeeded him in this position.

The Ionian Academy was closed down as soon as the Ionian State Union with Greece was effected, since Greece could not afford to maintain two universities at the time. Some of the distinguished professors of the Ionian Academy then became professors at the Kapodistrian University of Athens. During the forty years of its operation, a significant number of professors taught at the Ionian Academy. Among them Konstantinos Asopios, Christoforos Filitas, Ioannis Karantinos, Nikolaos Piccolos, the renowned Greek poet Andreas Kalvos, Neofytos Vamvas, Konstantinos Typaldos who was to become metropolitan of Stavroupolis and worked on the reorganisation of the Theological School of Chalki, Athanasios Politis, later metropolitan of Corfu, the philosopher, politician and diplomat Petros Vrailas-Armenis, Konstantinos Zavitsianos and Charalambos Typaldos Pretenderis, both professors of Medicine, and many more.

In spite of the problems it had to face, the Ionian Academy produced a large number of graduates and many important intellectual figures. It was a University formed with very high aspirations and goals at an extremely difficult time. Despite the fact that its founder was British and the Ionian Islands were a British Protectorate, from the very beginning, lord Guilford envisioned and finally established a Greek University. Under difficult circumstances the Ionian Academy, the first modern Greek University, made a major contribution to higher education, by offering its services to all Greeks and not exclusively to the inhabitants of the Ionian Islands. The modern Ionian University prides itself to be the successor of this first Greek University. 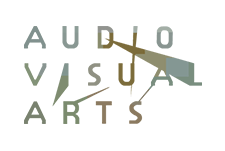 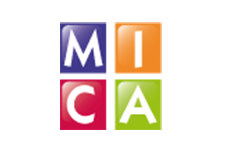 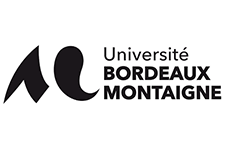 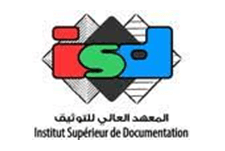 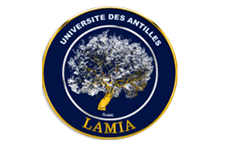 conference-eutic.org
EUTIC
eutic@inarts.eu
© 2022
This website is using cookies to collect information about the usage of the website in an effort to meet the needs of the visitors and to improve its content.More